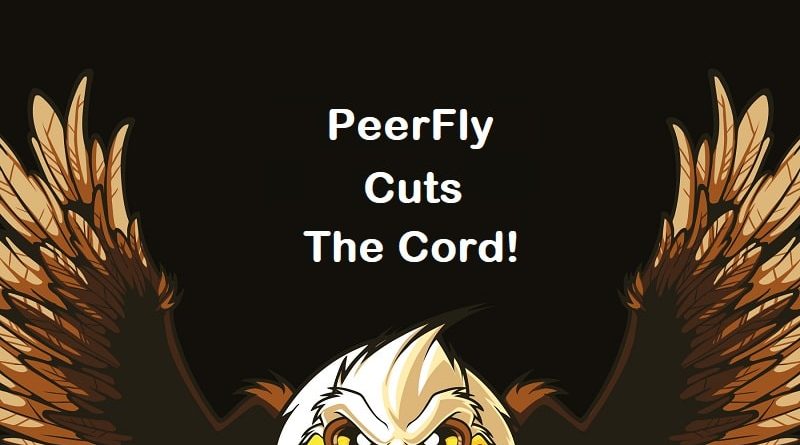 In the wake of ever-changing affiliate scene, Peerfly has decided to pull the plug from its normal operations as an affiliate network after July 31, 2019.

Affiliate networks going out of business is not unheard of and given the cut throat competition in the affiliate marketing niche, we hear an affiliate network discontinuing its services every other month.

However, with Peerfly, the news came as a shock. Although a low-voltaged but still, took many by surprise.

And the reason is that this affiliate network is ranked among the most reputable of the lot, paying their affiliates on time and seldom anyone complained about this network.

Although matters looked quite in control but in an announcement email received from the network, it now feels like that things were not as smooth as they appeared to be.

Here’s an excerpt from the email received from Peerfly:

After nearly eleven wonderful years, PeerFly will be discontinuing normal operations on Wednesday, July 31st and will be closing the PeerFly Affiliate Network.
While this was a hard decision to make, we wanted to do it while we still had the opportunity to exit with the respect of our thousands of affiliates and clients.
Please pause traffic by midnight on July 31st. Any traffic sent after that time will not be paid for. Net30s will proceed like normal and everyone that has met the threshold by the 31st will be paid on the regular schedule.
PeerFly might be saying goodbye, but the team who successfully managed PeerFly over the years still has a lot to contribute to the online marketing world, so stay tuned for future announcements.

While the Peerfly team isn’t relinquishing the online marketing world altogether, it’s quite clear that the affiliates won’t be able to promote offers from this network anymore.

Why is Peerfly Closing Down?

Peerfly has also stated the reason which led them to disrupt the network which took them more than a decade to establish. Here’s what Luke has to say about it:

Affiliate marketing is alive and well. However, the particular model that PeerFly was built on no longer represents the most efficient or cost-effective method for generating new sales and leads for advertisers. Over the years, many advancements in online marketing have created new low barriers of entry for businesses who want to control their marketing internally. Platforms like Facebook have dominated the ability to precisely target an audience and have made it incredibly easy to scale. Combined with a great economy, where businesses are okay risking marketing dollars to find the right audience, the model of the “Affiliate Network” is one that doesn’t work nearly as well in 2019 as it did just 5 years earlier.

What Do PeerFly Affiliates Need To Do Now?

If you’re a PeerFly affiliate, you may need to stop sending traffic to your affiliate links from PeerFly because after 31st July, 2019, you won’t be getting any compensation for your efforts.

Lessons To Learn From PeerFly’s Closure

The email from PeerFly holds some great lessons for all of us. Especially if we are affiliate or internet marketers.

For e.g., never put all your eggs in one basket. Sooner or later you will regret it and the later it is, more severe will be the consequences. So the sooner you diversify, the better it’d be.

Second, don’t be a dinosaur. Keep evolving. That’s the recipe to survival. Doesn’t matter how much experience you have the turf is going to change so instead of being adamant, you should be willing to adapt according to the new situations and never hesitate learning and applying new tools, strategies, tactics and platforms.

Lastly, the most important lesson to learn is that the world changes very quickly and anything associated with internet changes even faster so make sure you keep that in mind.

In the end, we must appreciate the honesty and openness of the network otherwise the industry is not short of networks leaving their affiliates estranged overnight. 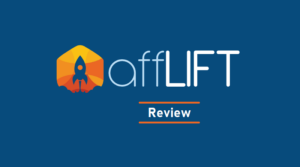 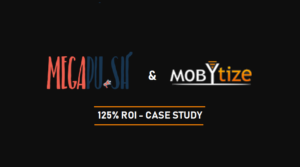 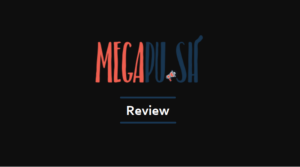